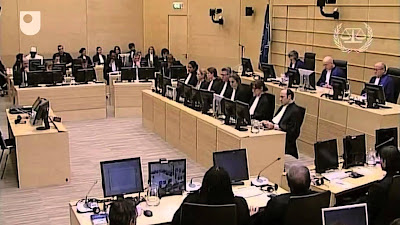 College of the Canyons 5 14 2018
Santa Clarita man Willy Littlefield is furious over concerns that an upcoming fundraiser promotes street racing, which is believed to have cost his daughter her life.
“‘The Fast and the Furious’ (movie) franchise promotes street racing,” Littlefield told The Signal. “This event is something that promotes illegal activity. My daughter wasn’t doing things that causes damage to society.” LINK signalscv.com  https://signalscv.com/2018/05/father-of-street-racing-crash-victim-battles-to-stop-paul-walker-event-at-coc/

To honor the late actor Paul Walker West Coast auto racing enthusiasts, “Fast & Furious” fans and his family and friends are gathering for the inaugural In Memory of Paul Car Hangout.
https://signalscv.com/2018/05/in-memory-of-paul-walker-car-hangout-drives-into-college-of-the-canyons/

Criminal activity of collusion, conspiracy, acts in furtherance of crime, aiding and abetting

, before, after and during a crime. Promotion of deadly street racing, continuing criminal enterprise.................
Before, during and after Roger Rodas Killed himself and Paul walker at the crime scene, the Fast and Furious bunch continue their criminal actions.

and the following videos

Dom and Dodge through the years - The Dom character has been driving Dodge cars since "The Fast & the Furious"; see how the Dodge and Dom association has evolved through the years.
https://www.youtube.com/watch?v=BjxmUe4Iv7w

Only Dodge is Fast and Furious tested and approved.
https://www.youtube.com/watch?v=7YzeEUMu6uE

Dodge Chargers and Challengers are back in FAST & FURIOUS 6. See how the production team worked with Dodge towards creating the next chapter in The Fast & Furious franchise.
https://www.youtube.com/watch?v=osFe1mFghPU 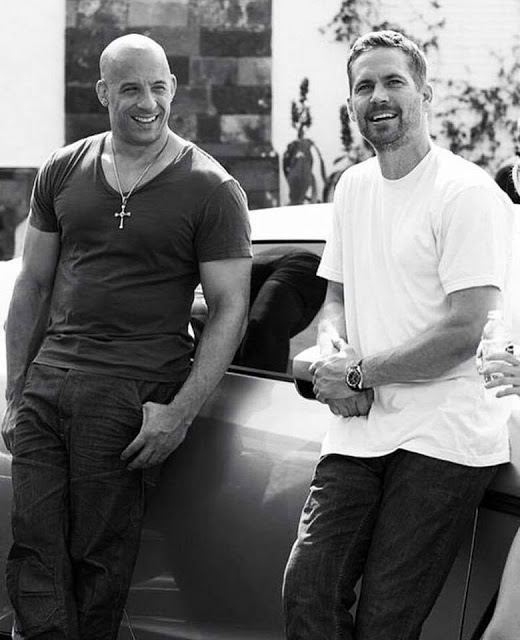 Police say the popularity of illegal racing has only increased amid  movies like the"Fast and Furious" series and video games.
Even the death of "Fast and Furious" film star Paul Walker in a fiery crash in November 2014 appears to have done little to dampen enthusiasm for speed  contests. LA Times

It's a world that many people have only been exposed to through movies such as The Fast and the Furious: the hardcore faction of the car culture dominated by illegal street racers. The underground world of 'burnouts', 'donuts', and street racing attracts thousands to floating parties. Racers say they'll get off the streets if they get a plot of land dedicated to their illegal gathering.

CALL TO ACTION - According to research from the Los Angeles Times, at least 179 people have been killed in suspected street racing accidents since 2000. https://www.youtube.com/watch?v=tLZ7-nGYPF0&feature=share

Start about 26-27 Minutes into it, write what you will then give an overview of all the evidences, and you impression of what this evil trio are up  to and that the relationship is way beyond casual -
https://www.youtube.com/watch?v=ai5uyCJUkmU